Hey! I am Ricardo Costa, a Porto born and based digital designer.

My journey is a little different than most. I finish high school and then I’ve started my career after finishing it with the plans of becoming an Informatic Technician because I thought that I wanted to fix computers. After realize that I really like Design and do some creative things on Photoshop, I began teaching myself design at the age of 18. Fast forward a few years and through a whole lot of hard work, I am now a designer, founder, former of Photoshop and maker.

I had the privilege of working with brands such as Toyota, Lexus, Fidelidade, OK Teleseguros, Sumol+Compal, Aldeias do Xisto, MAR Shopping, Cetelem and more.

In 2016 I had the privilege of having one of my personal works featured on Behance Graphic Design gallery with my EURO 2016 Poster Collection.

I’ve been a Digital Designer at CAETSU Advertising Agency, one of the most important advertising agencies in Portugal and before, I worked as a Graphic Designer Intern and then, after gaining some experience, I become the Lead Graphic Designer at Marques Soares and former on the final project at EDIT – Disruptive Digital Education and Adobe Photoshop former at FLAG.

Currently I am a UX Designer at Critical Techworks, a BMW Group and CRITICAL Software Company. At Critical Techworks we’re developing the next generation of software systems for the BMW Group’s future driving machines. We plan to change the way the world thinks and feels about cars: from autonomous driving to electrification, from car sharing services to connectivity. 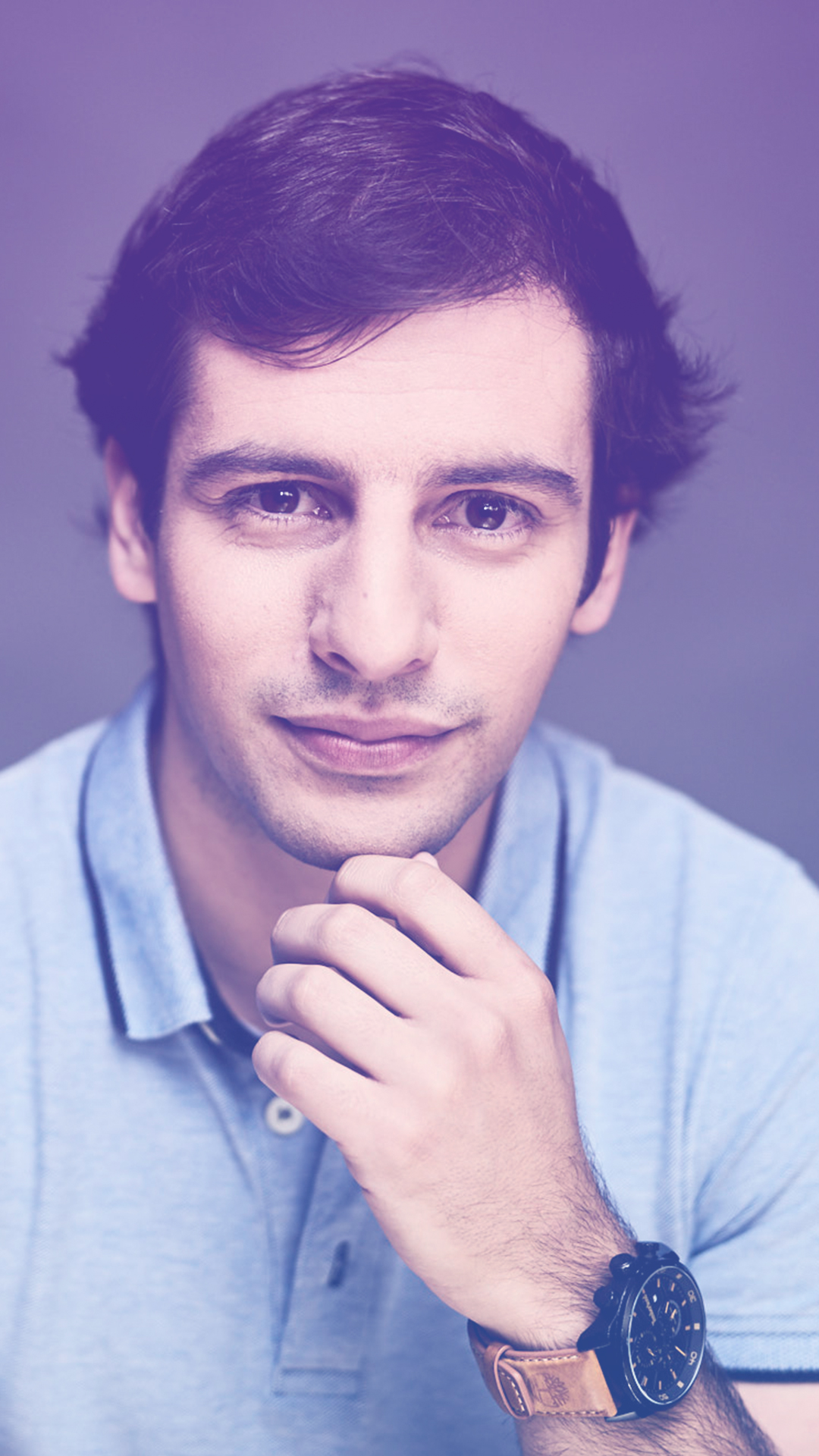